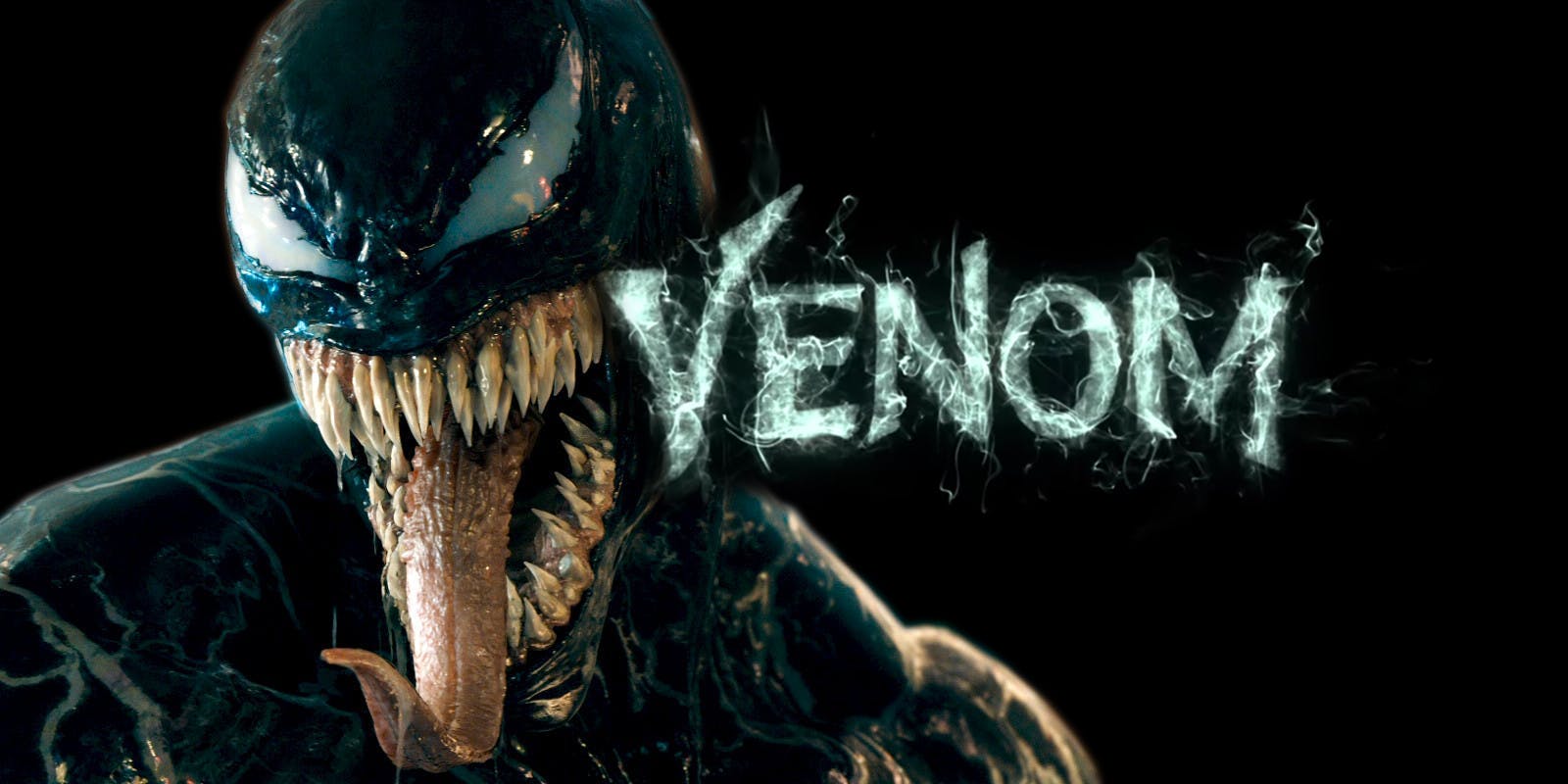 If you’ve been keeping up with the latest movies, both new releases and upcoming, you may have heard that the first Official Venom Trailer was released with mixed reviews. Why, you might ask? Well, the trailer received a bit of backlash worldwide for one particular issue – VENOM didn’t actually appear in the trailer!

The second, and most recent trailer to be released, has since rectified this situation, and given us a first-look at the new Anti-Villain movie for 2018. It is safe to say, all of us who were very skeptical, are now getting very excited for this movie to hit the big screen. With Tom Hardy’s brilliant acting abilities, this movie is sure to be a Box Office hit.

The question remains – Will Venom ever be a part of the MCU? Will Spider-man make an appearance?

We’ll find out when VENOM hits theaters on October 4th, 2018! Meanwhile, you can check out the video here: