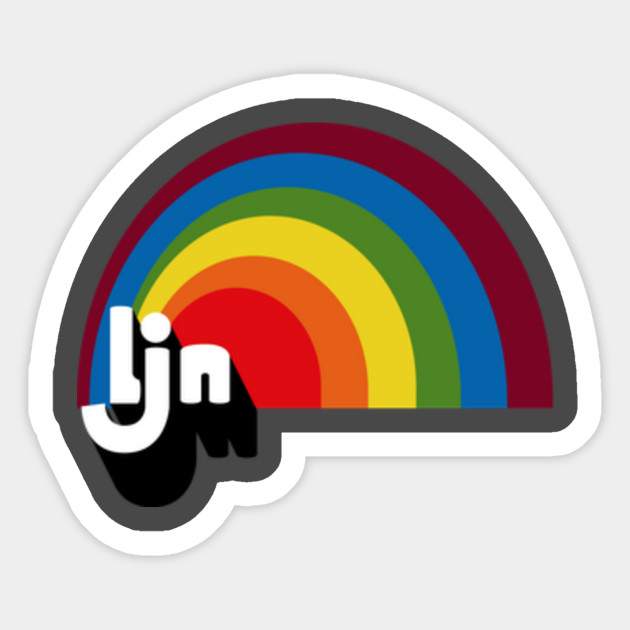 Let’s talk about that rainbow on some of your NES cartridges.

What comes to your mind when you picture a rainbow? Pleasant childhood memories of playing in fresh puddles? Lucky Charms? That one song from The Wizard of Oz?

A few days back, a collection of amazing retro games came through the store, and I, a dorky individual, got especially excited over a couple of them – for the wrong reasons. That’s because a scant few of them came to us sporting the deceptively-appealing LJN rainbow. If you’re a dorky individual yourself, you read “LJN” and either laughed, cringed, or did a bit of both, because you already knew that anything with that rainbow slapped on the front is going to be a laughably bad game. The controls, driving especially, are completely busted, the graphics are bad (remember, Metroid, Castlevania and Ninja Gaiden looked amazing on the NES), the original soundtracks written for the game sound juvenile and nasty, and the story itself leading up to the final boss fight with Judge Doom…oh boy. It’s bad. Let’s just leave it at that.

Who Framed Roger Rabbit isn’t the only movie-based title they generated. LJN produced many games based on films, such as:

• Jaws
• Beetlejuice
• A Nightmare on Elm Street (which we totally have in stock at both stores right now, and I can personally confirm, it’s bad)
• The Karate Kid
• Friday the 13th
• Back to the Future
• And, (as rated the #1 worst LJN game by viewers of WatchMojo.com), Bill & Ted’s Excellent Video Game Adventure

And all of them, for the same reasons as in the case of Roger Rabbit, are terrible. There were many other sports and one-off titles as well, and the ratings for those don’t get much better.

So, why should anyone, especially a collector, get excited over an LJN title?

It’s simple. Like any other form of entertainment gone bad, sometimes a game is just so awful, you have to play it to believe it, like trying an intensely sour candy, attempting a terrifying thrill ride, or watching a corny horror movie with only half a star – and if you’re crazy enough, you might just tough it out to the very end, and be regarded as a martyr. LJN is the pioneer company of bad games, so they’re a great, well-known resource for starting your journey.

In addition, bad games go beyond titles that are simply so difficult you feel you cannot play them (*cough-cough Cuphead cough*). If you’ve ever experienced a bad title for yourself, you know how passionate you get when you go to tell your friends about it. Maybe you’re evil enough to force the controller in their hands and utter, “Please enjoy”. I’ve done it. It honestly feels great.

In a way, it’s  like an initiation ritual to the gaming world. You can’t call yourself a true connoisseur of retro gaming until you’ve played at least one LJN title. So please. I invite you to come to the store to browse our retro section, and if you see that Rainbow, I encourage you to pick it up and add it to your collection, if not to be one of the few people on Earth to play it through to the end, then at least to have a good laugh at it. You’re collection is suffering without it.

Speaking of suffering, what’s the worst game you’ve ever played? I want to hear your horror stories.