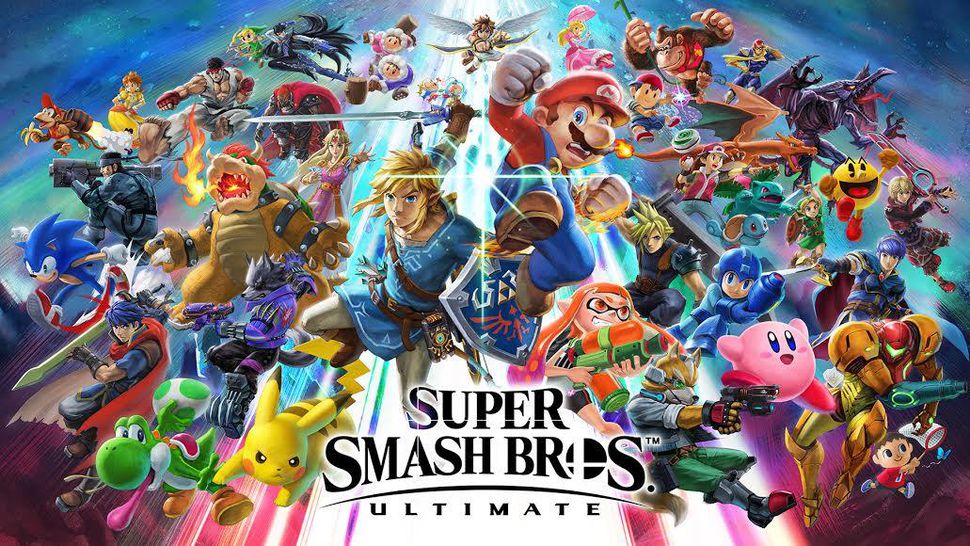 Where you at, my Super Smash Bros. Fans?

SPOILERS AHEAD if you don’t live on the internet like I do:

The roster is going to include every character who has been featured in previous Smash games, plus some new faces, including the Inklings from Splatoon, Simon from Castlevania, freaking RIDLEY from Metroid, and my personal favourite, King K. Rool from the Donkey Kong series.

For a sample of how excited I was, check out this reaction from 30+ YouTubers upon watching the hilarious cinematic reveal of the ol’ lizard captain who drove you crazy on the SNES:

Smash Ultimate is due to release early December 2018, which is the perfect opportunity to brush up on previous versions of Super Smash Bros. to derust. Come visit us at either location today to catch up, practice, and stay in the ring this Winter.