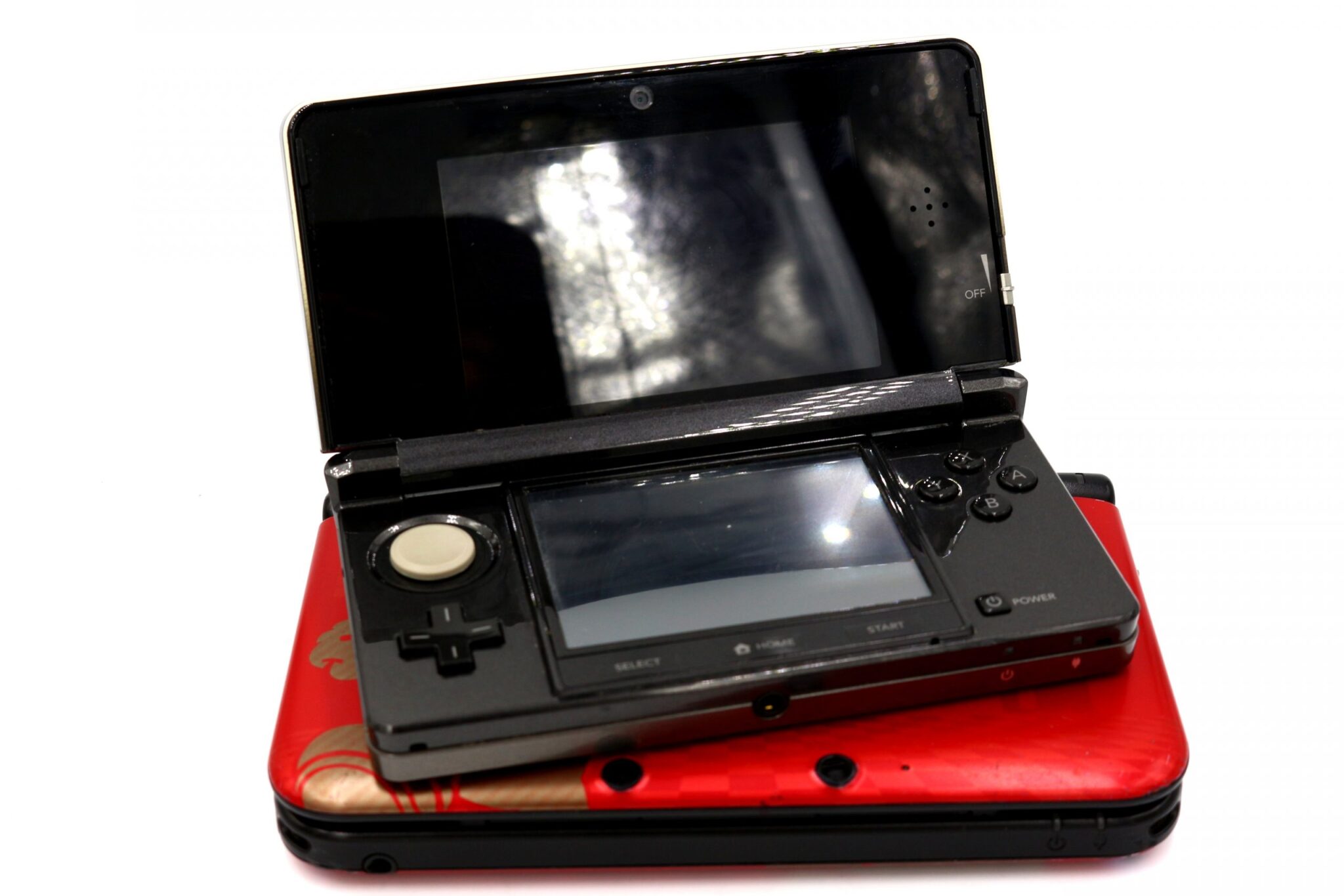 Why the 3DS might be better than the 3DS XL.

Between the 3DS and the 3DS XL the extra-large variant certainly seems to be the more popular option.

So why am I writing this article?

Because of a little thing called pixel density. You’ve probably heard about it before. It’s why Blu-rays look better than DVDs and 4K video looks better than 1080P.

This image here should help. 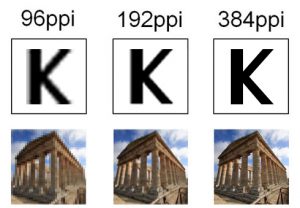 The higher the PPI (pixels per inch) is the better the image looks.

And this is the issue with the 3DS XL. They made the screen close to 90% bigger and didn’t make the screen resolution better.
(This would require better hardware in the console, rendering these pixels takes power.)

My own experience in playing Fire Emblem Fates & Pokemon Alpha Sapphire were that the games in some ways managed to look worse than the GBA games I grew up with. Everything is too stretched out.

That’s why if I have to get another 3DS I’ll be getting the non-XL.

Of course the XL does have it’s merits.

Games get more and more complicated with more and more text being thrown at you. No one likes squinting on a tiny screen and having all that real estate to read the stats of my Pokemon and Fire Emblem characters was nice.

Playing virtual console games is better on the XL as well. Super Nintendo games weren’t meant for a bigger screen and so you might have trouble making stuff out on the regular sized 3DS. Since the resolution of these older games is low anyways, pixel density doesn’t really matter here.

That’s all I’ve got, but it’s something most people don’t consider.

June 2021 Most Wanted Games List This is the price we will pay you for these games as of June 1. Prices could change later…

April 2021 Most Wanted Games List This is the price we will pay you for these games as of April 1. Prices could change later…

To get the most: Bring in your original box and any included accessories. Our price is for a console with one controller. We pay extra…