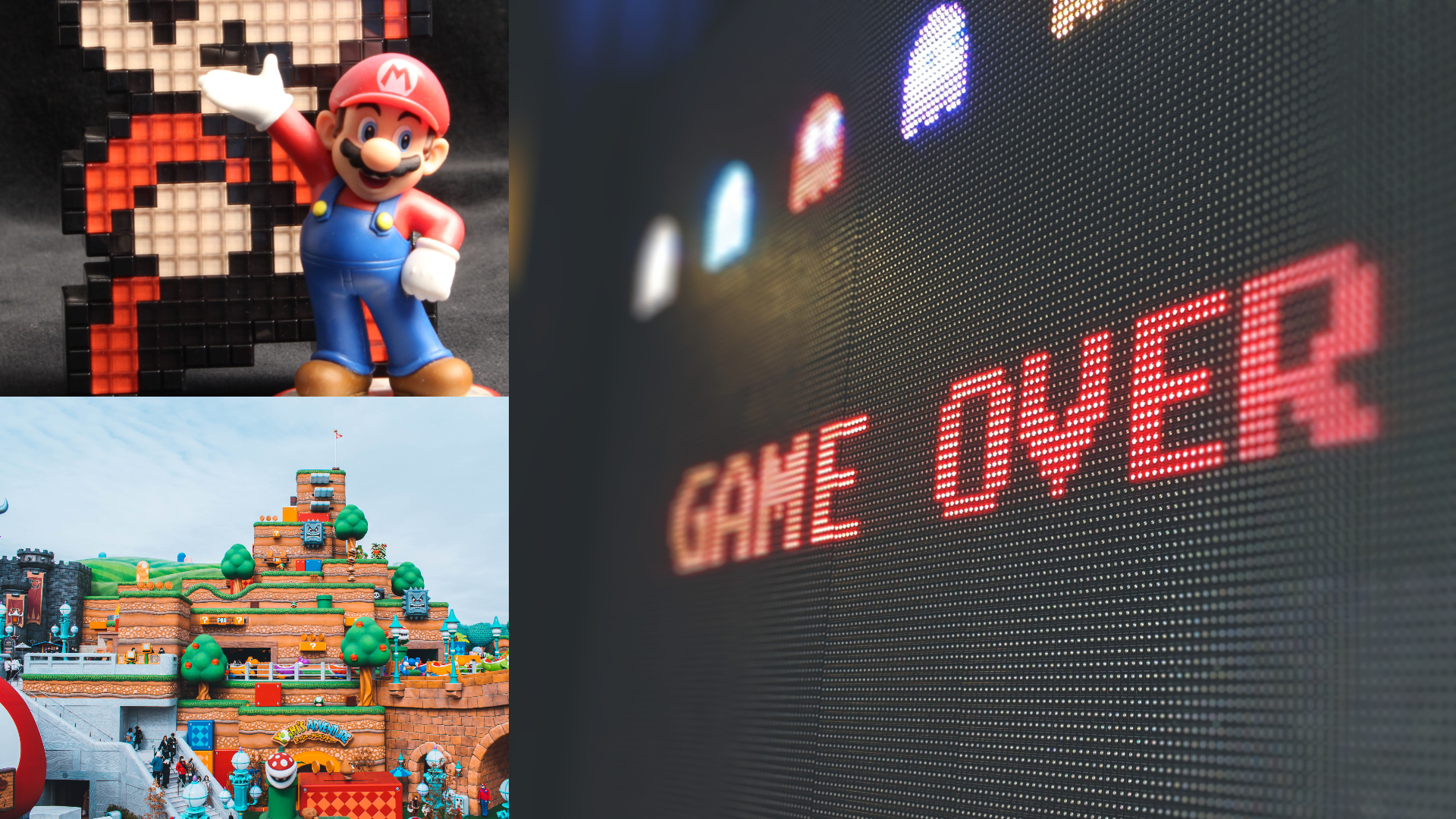 You might have a million-dollar video game in your closet!

The market for vintage games is thriving with auction houses taking notice and game-grading services, like Wata Games, providing certification for the most pristine titles. 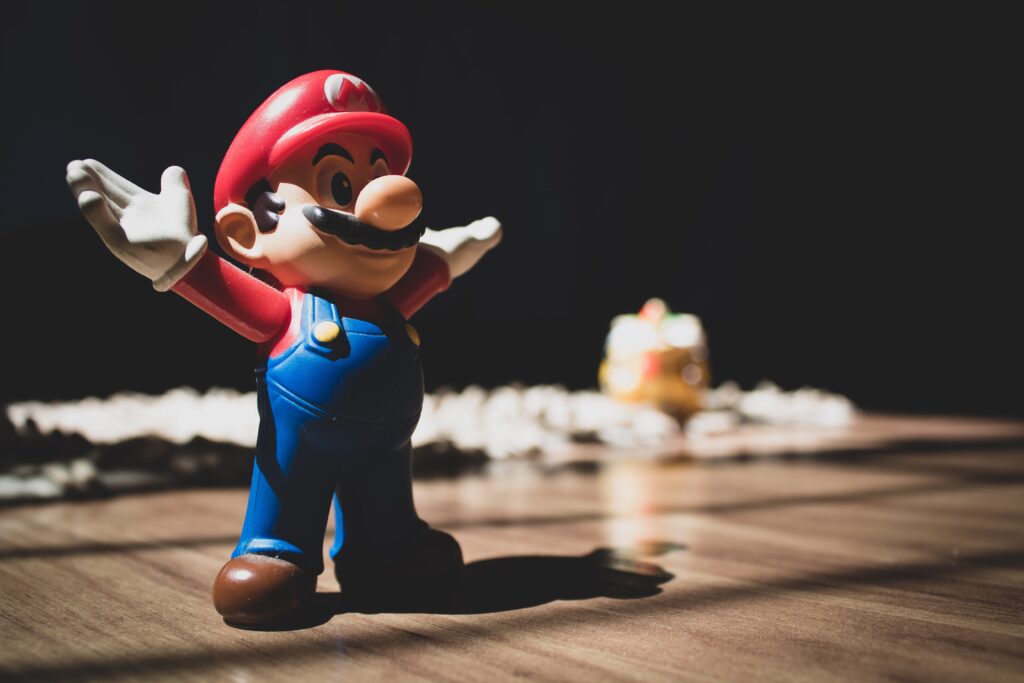 There’s a good possibility you might be holding onto an old video game that is worth a lot of money.

“Super Mario Bros,” released in 1985, set a new world record when it sold for $2 million on the collectibles website Rally. Produced for the original Nintendo Entertainment System (NES), it was the third vintage title to smash the record for the world’s most expensive game in under a month.

There are many different factors that determine the value of your video games. From manuals, original cover art, boxes, to the condition of the factory sealed plastic, video games have a “loose price,” meaning just the game cartridge, and a Complete in Box or CIB price, which is often much more valuable than its loose counterpart. For some specific examples, we chatted with   Byron and Justin at Evergreen Traders who are experts when it comes to all things video games.

Byron explains, “if you’re looking at a specific game, let’s take the original Legend of Zelda, if you just have the cartridge, then it’s worth something. But if you have the manuals and the original cardboard insert and the box in good condition, it’s going to be worth more, mostly because of the collector[‘s] market people who just want to put it on the shelf and have it as a trophy. If you just want to play the game, just the cartridge is fine.”

Justin on the other hand believes there’s more to collecting than  just the condition of the game and what’s in the box. “So it definitely would be partly due to the condition for used games, especially how good a condition they’re in whether they come with the box or the manual. And then, of course, how many games of that type are actually produced  definitely factors in if there were many produced. They might not sell for as much because they’d become very common. Or sometimes they’ll have games that are limited edition, or a very limited run where they just don’t produce many. So if those games are well received, people kind of become nostalgic about them, and they’ll want to go and purchase them, but there’s just not many out there. And so that drives the price up,” he says.

Online markets like eBay have also impacted the prices of the old video games giving people an access to the games that are available across the globe.. People who grew up in the 80s and 90s and played these games as children are now adults who want to collect them to relive their childhood memories. Justin adds, “One thing about eBay is that people can post their games on and really they can ask whatever price they want. But in a way, it has also made some of the older titles a little easier to come by where you can just go online and type it in and it’ll come right up rather than having to search for them in person because some of them can be very hard to find for the older ones.”

Do you want to play your old games? No problem! You can either, as Byron suggests, run them on the original console and they run perfectly fine, just as they did when they were new or you can purchase a Retron system that can play a variety of different cartridges. In fact, “you can even get adapters to plug them into a modern HDMI TV. So there’s really no reason why you couldn’t play the games other than actually getting them because some of them can be fairly pricey.”

With today’s games industry moving toward digital-only sales – either via third-party platforms like Steam or directly through PlayStation Network and Nintendo Direct -owning physical games may eventually become a thing of the past, which has the potential to drive the prices of physical media even higher!

“So with each new generation of systems that come out at quality, just the visual quality, the resolution gets normally bigger so you’re getting better quality games overall and better looking games,” Justin says “many times the PlayStation four and Xbox One were able to do like 10, ADP and 4k resolutions. And now with the PlayStation five and the new Xbox coming out, they use real time lighting. So you really get when you’re looking at a game, it looks almost as if it’s realistic. That’s one major change for sure. With Nintendo, I find the thing is they’re moving kind of more towards handhelds. So you can really play games that before, you might have had to sit down and play on a TV and be stationary. But with their Nintendo Switch, you can now take those games anywhere. So they’re really adding the portable aspect which I think is really neat.”

However, Byron believes that it’s a different subset of customers that are buying brand new games versus buying vintage games. “Well, they’ve been doing a lot of remastered editions of games that were popular in the past so that has offset a little bit of the market. But there’s still something playing the original version on a Super Nintendo.”

What makes these old video games so special ?

Byron says a lot of them were pioneers in their style of gameplay. “Mario 64 was the first 3D open world Mario game. It was revolutionary. I remember when I got a Nintendo 64 in 1997. That was the game that I got with it. And my mind was completely blown. Because you compare that to the previous game, Super Mario World. It’s a completely different experience,” he adds.

Rather than games with limited production runs, it is classic titles from the most popular franchises that attract the highest bids.

Byron thinks that selling Super Mario Bros for $2 million is an outlier and not all the copies of games are worth that much. “That one was probably like a one in a million game that in the package, an absolutely pristine condition. Like almost never touched by human hands. Like that’s the kind of quality that you’re looking for to get that kind of value out of a game. And most people don’t have them. They opened them and played with them when they were a kid. So not saying that some games, a little Samson for the Nintendo Entertainment System is one example. Just the cartridge is worth hundreds of dollars by itself in the box,” he concludes.

No matter how the gaming trends have changed or are expected to change with the new generations, the craze for old video games is not fading anytime soon. Byron says they get people coming in almost everyday looking for the old games. “Whether it be an old Pokemon game for the Gameboy, or Mario 64 for the Nintendo. I mean, those are really a bread and butter game for us. Like we can sell as many copies of those as we can get.” Justin too agrees that these old games give us a sense of nostalgia and people who played them as kids would always look back for ways to go back and play those games again and hear the theme songs again. “ I remember playing a lot of the Pokemon games, the Marios, some of the older ones, not the new ones. And now when you can’t get them new anymore you have to go and find them used. If you played it when you were younger, a lot of people kind of want to go back and try those older games again.”

Justin advices to check out the video game section at Evergreen Traders and Digital World. . “We’ve got lots here. If you want to trade in some of your old ones towards different ones. That’s always an option. But we’ve got tons of games here. So come on down. Might be sitting on but like millions of dollars. You really never know there are some, especially if they’re still you know with the original box. You might as well bring them in. There are certain very limited edition ones that go for a lot. It really just depends.” 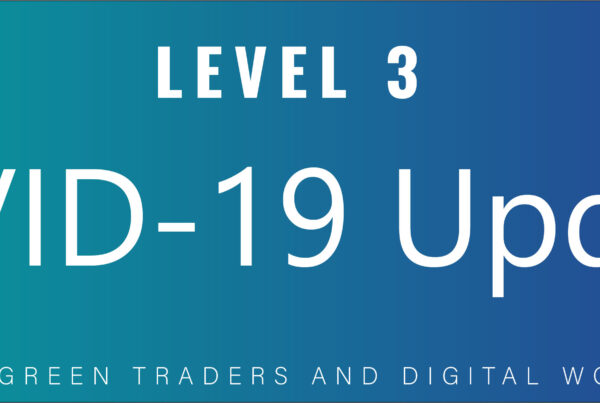 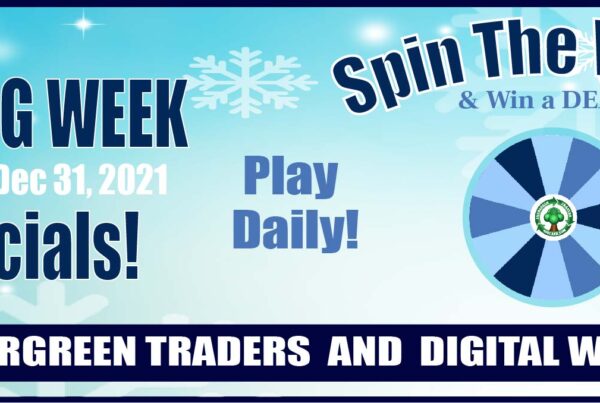 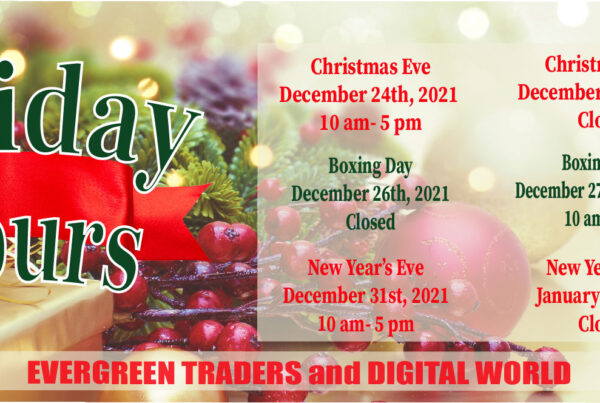