Blu-rays in the era of streaming!

This week’s article is for our Blu-ray lovers, who are tirelessly committed to watching movies and televisions in high definition. Rather than settling for the relatively low video quality streaming services like Netflix, Prime video, etc offer, why not enjoy the crisp high definition of a Blu-ray!

You might be asking yourself, why bother buying Blu-ray movies in the streaming era? In fact, if you really value the movie-watching experience, Blu-ray quality is a must.

Blu-ray and their equivalents may seem like outdated (and impractical) media from the Jurassic era. But when you actually watch movies on Blu-ray discs, the viewing experience is worth spending those extra bucks.

According to ReviewGeek, the performance of Blu-ray discs is 35 times higher than streaming. Streaming media promises 4k viewing, but the highest quality is only 25 megabits per second, while the Blu-ray playback speed is 82-128 megabits per second. Imagine the difference!

A technically savvy person may immediately notice the difference in image quality, while a not-so-tech-savvy one, like the author, may not be able to distinguish the difference in the image, but can still feel the difference. Therefore, if you care about movie quality and experience, then there is no doubt that you should watch movies on Blu-ray.

There is no doubt that there is a lot of good news in streaming media. During the global pandemic, the market grew 37% in 2020. Splashy’s first new services such as NBCU Peacock and HBO Max have received extensive media coverage. According to Digital TV Research, by 2025, the total number of subscribers to the top 5 streaming media in the United States (Netflix, Disney +, Amazon Prime Video, Apple TV + and HBO Max) will reach 678 million. With the introduction of 5G, mobile devices will be able to reach speeds of 10 gigabits per second.

However, behind the good news, there is a self-evident truth. Disney+ is responsible for most of the market growth in 2020, and Netflix’s subscriber base easily surpassed its closest competitor, reaching the 200 million mark in January. It is also puzzling that Netflix’s recent quarterly performance shows that even the streaming media giant is not immune to industry challenges and slowdowns in subscribers.

The plastic and packaging used to make Blu-ray Discs and Blu-ray protective sleeves make them look more environmentally unfavorable, but streaming services may cause pollution in other ways. Additionally, there is a large second hand market for physical copies of blu-rays that prevents Blu-rays from ending up in landfills, reducing their carbon impact to simply production, rather than the continuing environmental impacts of streaming services energy consumption.

The following excerpts are from the BBC and challenge the notion that streaming is better for the environment than the physical production of media.

This is what they have to say:

“Even though new formats are material-free, that doesn’t mean they don’t have an environmental impact. The electronic files we download are stored on active, cooled servers. The information is then retrieved and transmitted across the network to a router, which is transferred by wi-fi to our electronic devices. This happens every time we stream a track, which costs energy.

If you only listen to a track a couple of times, then streaming is the best option, if you listen repeatedly, a physical copy is best.”

Are you a die-hard fan?

Superfans look for something exclusive, right? You can get many additional features and free gifts from filmmakers such as behind-the-scenes videos, interviews, thank you messages, etc. This distinguishes ordinary fans from super fans.

Yes, streaming is convenient and cheap, but it will never be as cool as a tangible Blu-ray disc.

The Lord of the Rings, despite some denoising issues, is one of the movies that truly sells to the public at 4K resolution, providing finer details than 1080p Blu-ray, especially in those close-up facial shots. Peter Jackson seems to like it very much. However, if you look at some of the shots in the streaming copy, you will find subtle differences. Take Gandalf’s little talk about morality when Frodo saw Gollum in the mine-in the 4K disc, Gandalf’s skin and beard look very delicate, and every rough hair stretches out from the hair beside it. On iTunes 4K streaming, this photo still looks great but compared to a 4K disc, you will find that the left and right are blurry because your hair and beard have lost some details. This is what the extra bitrate gives you. Although it is subtle, it is the difference between a good picture and the best picture (especially if you watch it on a big TV). Besides, how else can you show that you are a fanatic?

Speaking of superfans, DC’s Injustice featuring Superman, Batman, and Wonder Woman is all set to release in October 2021. Injustice’s 4k Ultra HD Blu-ray Combo Pack features an Ultra HD Blue-ray disc in 4k with HD, a Blu-ray disc featuring the film in HD, and a digital version of the movie. The Blu-ray features a Blu-ray disc with the film in hi-definition and a digital version of the movie.

You may also have heard that Neon Genesis Evangelion, a 1995 anime series featuring major racing battles but much longer and more disruptive, is coming to Blu-ray for the first time in the US, UK, and beyond. What you may not have heard: When the news was first announced, the final version of Evangelion was priced at US$275, and 5,000 copies were sold out instantly.

Each episode contains the first full series of 26 episodes, as well as Evangelion: Death (True) ² – Older Fans Who Don’t Know Like Death & Rebirth – and The End of Evangelion, as well as additional features, including “animation, TV Commercials, video musicals and more.” The Collector’s Edition also has a full set of bonus CDs that contain the original English dubbing of the entire series, an additional two-hour bonus feature including auditions for Japanese actors, and a 40-page, 8-page book. Art card. That’s not as bad as the Ultimate Edition, though, its featured book is almost four times the size of 156 pages and comes with fancier art and a NERV ID badge.

Today, GKids is fixing this issue with a standard version of $60, which will actually be shipped one month before the $275 copy, which technically makes it the first official Blu-ray version in the United States when it arrives on November 9. Can’t get the 11disc Ultimate Edition? you might like the new 11-Disc Collector’s Edition, which is priced at $ 220 and will ship on December 8. Clearly the demand for Blu-rays is not going away, so maybe it’s time for you to enjoy the high quality immersive experience of Blu-rays and 4k Blu-rays.

then, it is definitely worth buying Blu-ray movies.

We are very impressed with the development of streaming media and we would never say that you should avoid it. People watch a variety of TV shows and movies, either because of platform-exclusive shows or certain comedy shows where quality doesn’t really matter. However, when picture and audio quality is really important and adds to the viewing experience, do yourself a favor: come to Evergreen Traders (Northside) or Digital World (Southside) to buy Blu-rays and other media. Streaming is good, but the top-end physical media experience is still unmatched. 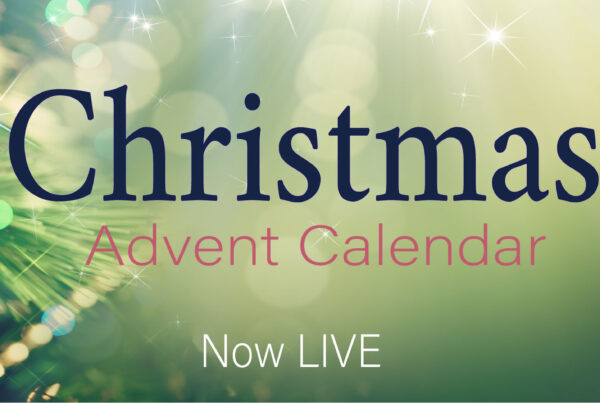 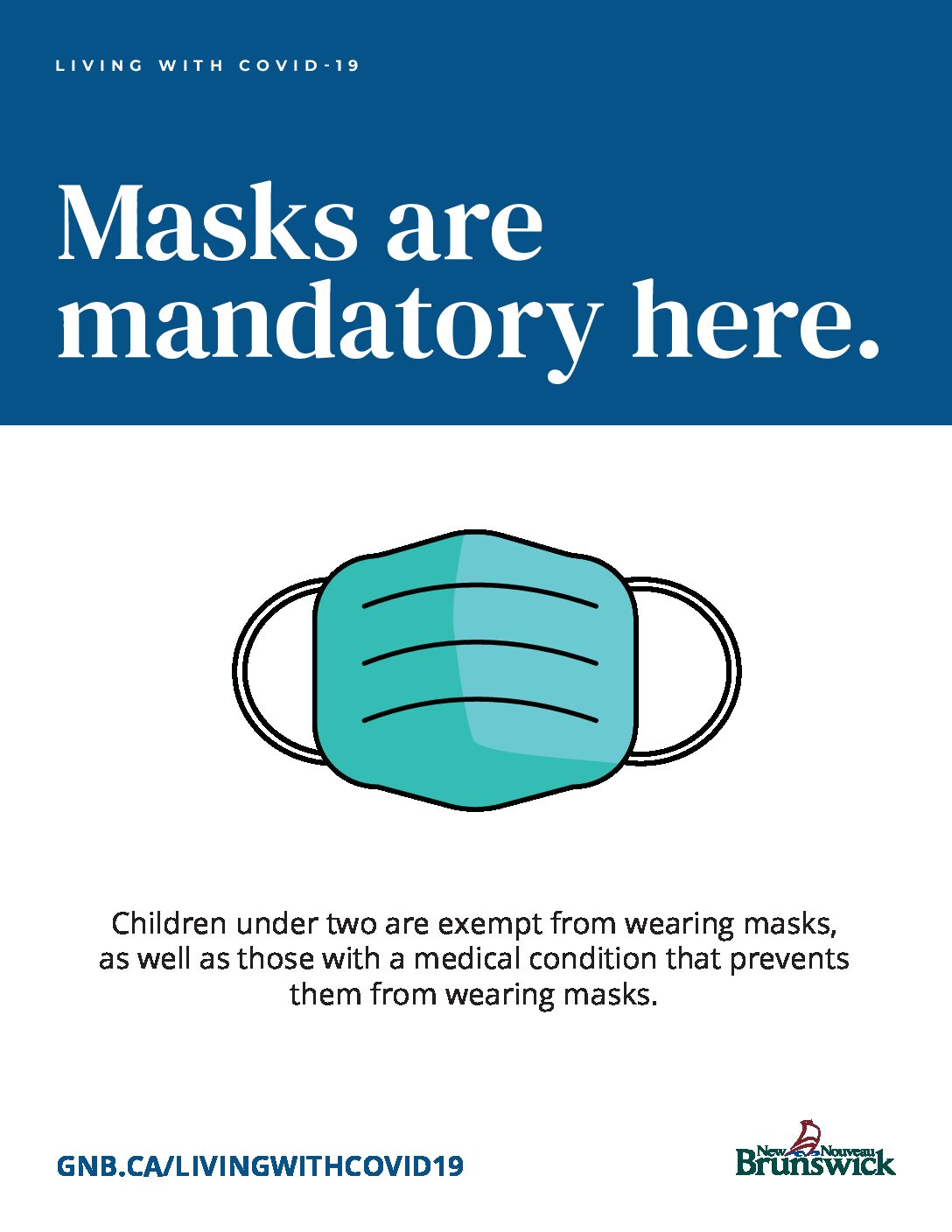 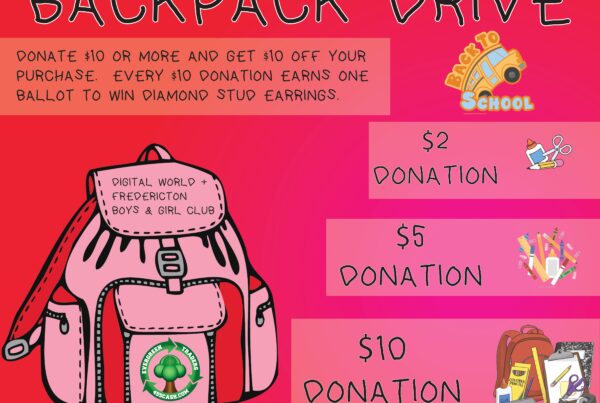 Our Backpack Drive Is Still On!