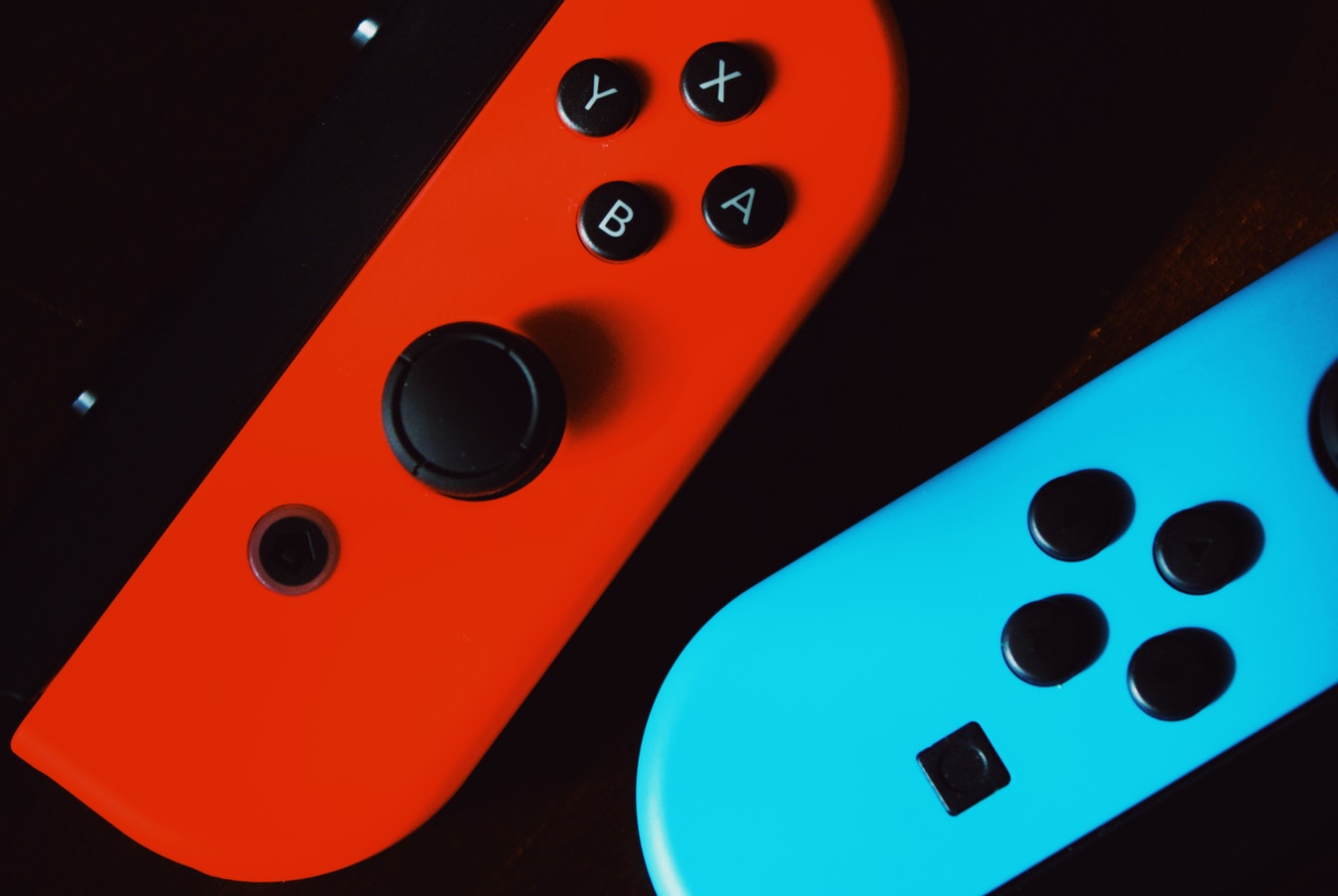 So I recently bit the bullet and purchased a Nintendo Switch.

Half the reason was because I really wanted a Nintendo Switch for Smash Ultimate and the upcoming Fire Emblem: Three Houses.

The other half was my girlfriend really wanted a switch and wanted someone to split it with.

She had a good point, the darn thing was expensive. After purchasing the console and all the accessories and games I needed (1 Pro Controller, 1 Gamecube Controller, Smash Ultimate, Zelda Breath of the Wild, Mario Kart 8 Deluxe, and Nintendo’s online service) we spent around $900 after taxes.

Let’s just say we were determined not to get a console with nothing to play, and I needed Smash parties ASAP to justify taking one of Link’s new fancy remote bombs to my bank account.

So what was my experience?

After prying the console from my girlfriend’s Zelda addicted hands the first thing I noticed was that I was finally playing a Nintendo Console at 1080p. I was one of the 14 people who owned a Wii U and loved the thing, but one thing I could never get past was that most games were 720P, which is a pretty noticeably low resolution on a 50 inch 4k TV. To be fair to the Wii U it was running Breath of the Wild on a processor first invented in 1998. (yeah seriously)

The main appeal of the Switch to me in that I have access to games I can’t play on my computer. I’ve got a pretty ridiculous PC setup, $2000 computer, 4K monitor, excellent accessories, and the constant fear of spilling my morning coffee. I much prefer to play the games I can on my PC. But I can’t emulate Smash Ultimate on my computer, and I’ll be damned if I’m going to miss the next home console Fire Emblem game.

This main appeal was kind of a let down for me.

Smash Ultimate is great (as a sidenote, the fact that the console comes with 2 smash capable controllers in the joycons is awesome. They look small but they work good enough for players 3 & 4). Smash Ultimate only gets a 9/10 because the online play is laggy. It’s far and away the best Smash game ever made. I’m sure Fire Emblem will be great, so long as they don’t forget permadeath I’m gonna like it.

My issue is that I’m spoiled. 2 games? It’s not really enough. Heck, one of them isn’t even released yet. The only other game I really would love to play is Civ 6 but you can’t get the expansions. And you don’t play a Civ game without the expansions.

This could all be solved with one thing!

If Nintendo introduced the Virtual Console to the Switch I’d be really happy. The ability to pay $15 to play an old Pokemon game, or Super Metroid is awesome. And I don’t want this Netflix style stuff they do now. I want to be able to buy all my favourite Nintendo games.

They could do it too! And it would stop people like me from just emulating games because of my favourite thing about the Nintendo Switch.

The handheld mode is awesome.

I love laying in bed and playing the Switch. It brings me back to playing the Gameboy when I was a kid. The battery life is good, the games don’t lag. As far as I can tell it’s next to a perfect experience. If I could play my favourite old Super Nintendo games on this thing I’d only need 1 new AAA game a year.

As of right now, I’m strongly considering getting a 2DS because the Switch isn’t solving that need for me.

As a PC Nerd I don’t need a game console I need a handheld console.

For me the Nintendo Switch as a game system is right but the library isn’t. I’m constantly jealous of all the games that I could be playing on the 3DS.

The worst part of the Wii U when it was released was the game library, and that was true for years. Today it’s actually a pretty awesome console with some amazing games. Hopefully in a bit the Switch will impress me in the same way. Until then it’s Smash Bros. and anticipation.

Then again, I paid a ton of money for mine. Want to get a Nintendo Switch for only $299? Check out our website at this link to see our inventory.