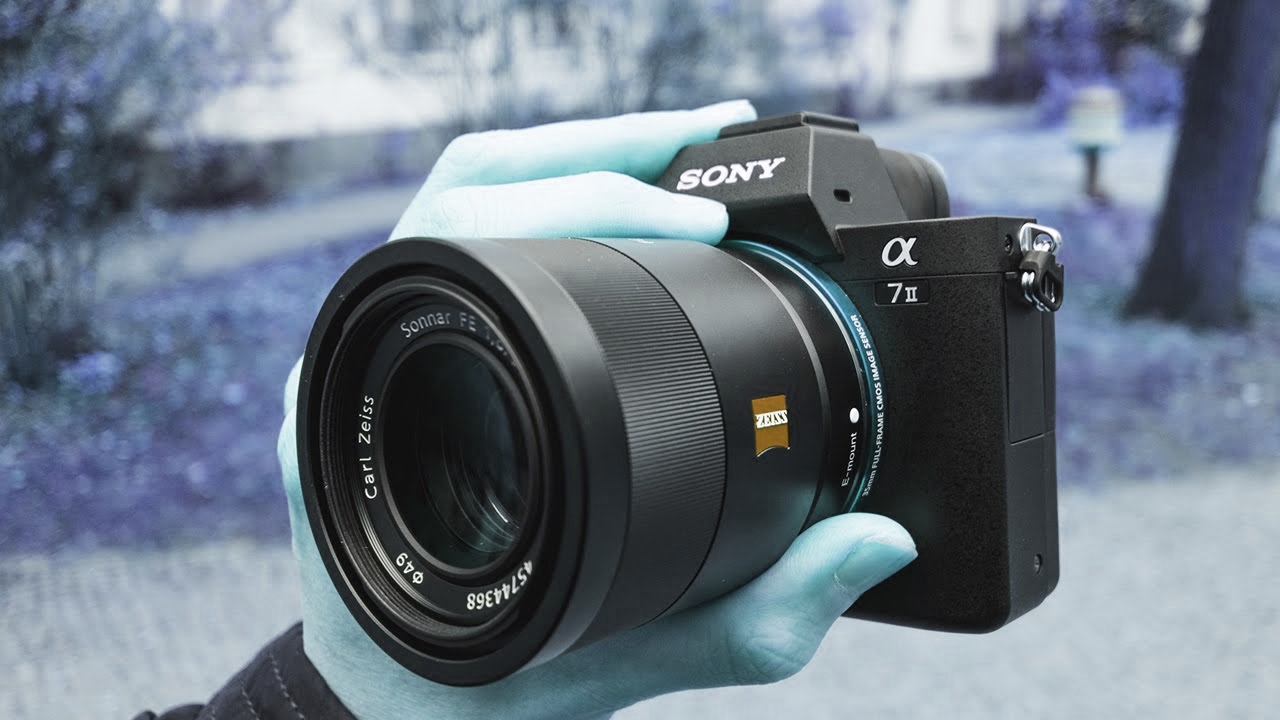 Mirrorless vs DSLR Cameras. What’s right for you?

Mirrorless cameras have been taking the market by storm.

You’ve heard about how mirrorless cameras offer next level manual focus capabilities, reduced camera shake, a lighter frame, and vastly superior video quality. Maybe you’re an amateur photographer wondering if it’s worth the investment, if you’re missing out, and if your trusty DSLR is obsolete.

TLDR. It’s not. In fact your DSLR is both less expensive and superior in quite a few ways.

Like most good choices there are pros and cons to going mirrorless. The good news is that if you have a DSLR that you’re happy with, you’re probably not missing out on too much. Let’s go over what each can do.

In truth, this isn’t the biggest of deals. If anything it makes the camera less bulky rather than less heavy. Sure they way a little bit less, but it’s not very noticable. The biggest thing i’ve noticed from the Sony A7II i’ve been playing around with is that it’s much less thick than the Nikon D3200 I typically shoot in store photos with.

If you’re really size conscious, the win goes to the mirrorless camera.

I’ll be honest, I don’t often manual focus. It’s too much of a pain. Most DSLRs have pretty decent autofocus, and with the right aperture it’s pretty simple to get right for the photos I take.

It wasn’t until I messed around with the manual focus on the Sony A7II that I realized how easy manual focus could be. I often take photos of diamonds under bright light, where auto focus is impossible, and I can get a good picture in under half the time with the mirrorless camera. The technical stuff is that most mirrorless cameras use a feature called focus peaking that will help you manually focus by pointing out on the digital display which parts of the scene are in focus.

If I were to get a mirrorless camera, it would probably be for this level of manual focus.

This ones pretty simple. DSLRs autofocus better, unless you’re getting a really new, top end mirrorless camera. The technology which lets a mirrorless camera autofocus well is here, it’s just expensive. Even the Sony A7II doesn’t do it as well as most DSLRs I’ve used. This is most noticeable when the subject is moving.

Another aspect of the mirrorless camera that impressed me was it’s ability to maintain autofocus while doing bursts of photos. This is because there isn’t a  mirror required to autofocus which takes time. While the DSLR still does better on a single frame for autofocus, if you do a lot of burst photography the mirrorless works really well here.

Another simple one, DSLR all the way. A DSLR can take photos without the LCD screen on which saves battery life very noticeably. I usually take pictures at my workplace so battery life isn’t a huge deal for me but I was still very happy to have a battery grip that held 3 batteries for the Sony A7II.

DSLRs have been a thing for much longer which means most formats have plenty of accessories available. Sony has about 20 lenses for it’s mirrorless cameras whereas you can get hundreds of Canon and Nikon DSLR lenses.

This shouldn’t be a problem for forever but right now it certainly is. Luckily the stuff that is on the market is quality, but quality is expensive.

Videos are also better with a mirrorless camera. This is partially due to just newer technology in most newer cameras. DSLRs use an inferior focus method when shooting video (called contrast-detection). Most mirrorless cameras can shoot HD (or even 4K!) video without blurring when auto-focusing and for this reason are a big step up so long as you can find the right lens.

DSLR wins, by a lot. A good mirrorless camera is really expensive. Be prepared to spend thousands unless you’re shopping second hand.

Again however, that seems to be mostly an early adopter fee. Eventually costs should even out, and inexpensive accessories should be on the market. What you need to consider is if everything we’ve talked about is worth the extra hundreds or thousands you’ll need to pay to get the mirrorless camera you want. For me, I’m going to stick with my DSLR until costs drop down.

But what if you’re taking videos, doing burst photography, or you need manual focus for up-close photos? The mirrorless camera offers some serious upgrades here. It might just be worth it.

Want a mirrorless camera that wont break the bank? The Sony A7II that I’ve been using is for sale at Evergreen Traders for $1195CAD + tax. It comes with a Sherpa200R tripod, 3 batteries, a battery grip, and a 28-70mm lens. It’s the best deal we’ve seen on one of these cameras. Check it out at this link.