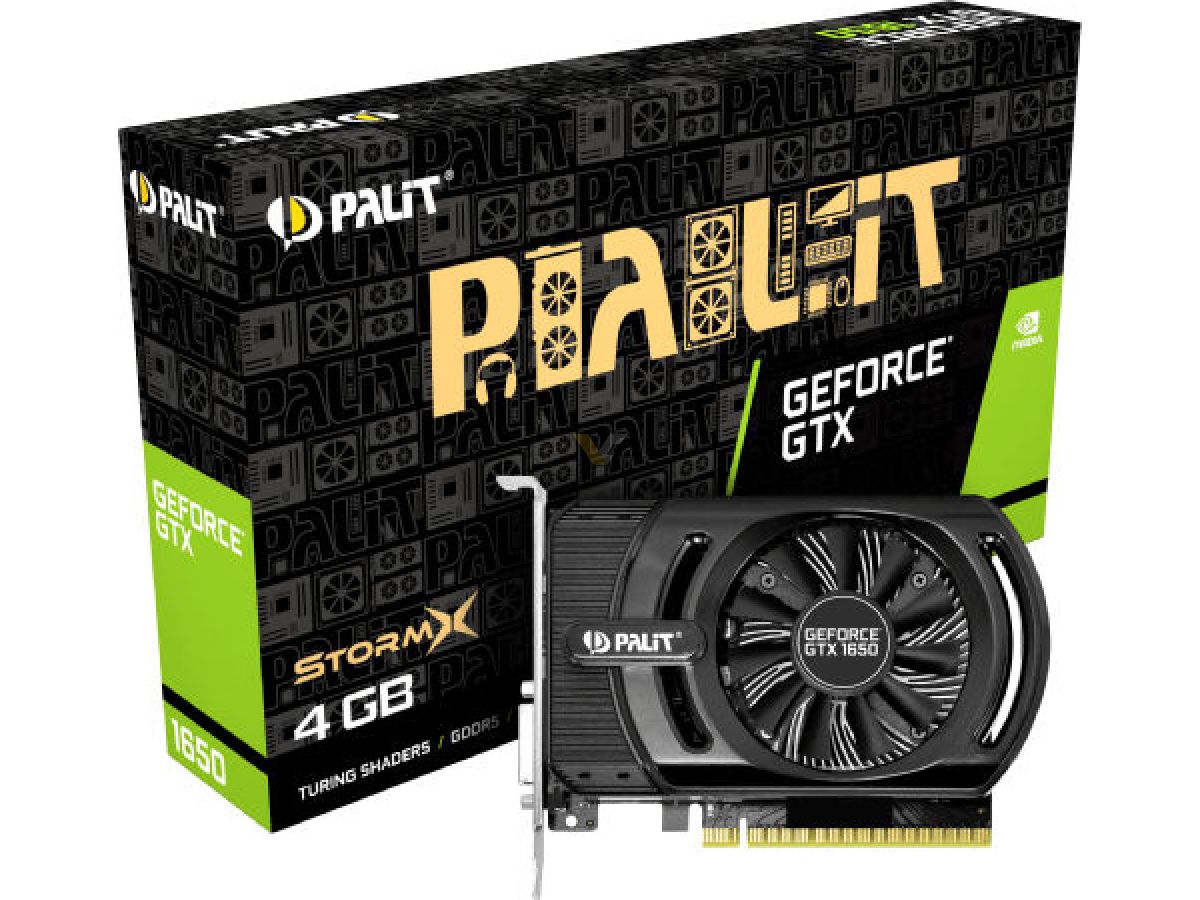 Nvidia just announced the GTX 1650 with 4GB of VRAM, more cuda cores and a higher clock speed than the GTX 1050. It’s also based on the new Turing architecture. As with the 1660 and 1660 Ti it won’t feature ray tracing cores. What’s real interesting are Nvidia’s claims about performance. Nvidia claims that the 1650 is going to be up to 70% faster than the 1050 which would put it not far off the GTX 1060 3GB, and in line with the RX 570/580 series. At $150USD this would make it the most competitive card Nvidia’s released yet in price/performance terms.

What really makes the GTX 1650 exciting is that, like it’s predecessor, it will run on only 75w of power. That means that you wont need an external 6pin connector on most models. The GTX 1050 Ti is where a lot of the market, using pre-built PCs with crappy 300w power supplies are stuck at. Most systems with a 300w, or even 240w power supply have enough juice to power the 1050 Ti but don’t have the power, or 6pin connector to power a 1060 or better. Any time Nvidia releases a new PCIE only graphics card it gives a ton of budget gamers new options, and the ability to play the latest games.

Looking for more juice? The GTX 1070 is a very affordable powerhouse card, and we have one at Evergreen Traders right now! Check out our link.